"Think about trying to live today on the income you had 15 years ago." That's how agriculture expert Chris Hurt describes the plight facing U.S. farmers today. (Source: CBS News) 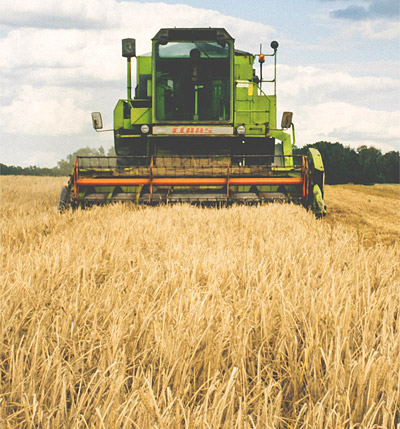 Agriculture is Montana’s number one industry, providing $4.6 billion dollars in revenue in 2015. 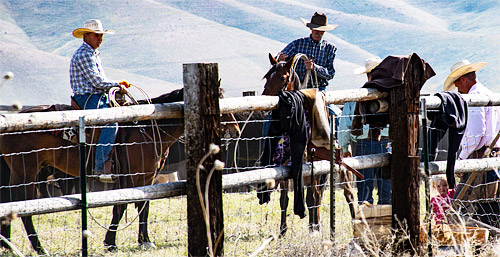 Although the CDC is currently re-calculating data from its 2016 report that showed farming has the highest suicide rate per occupation, it’s still clear the suicide rate is much higher in rural areas.

Researchers have demonstrated that one suicide deeply impacts 25 people, and another 115 are exposed to suicide’s devastating impact. 140 people can be a significant portion of many communities in Montana and other frontier/agricultural states. We need to take action now to save lives.